According to Vincent, who is the late MDC-T founding leader Morgan Tsvangirai‘s son, those advocating for his recall are behind the communications. Tsvangirai told Open Parly in an interview:

I have not joined Zanu PF, I don’t know where it is coming from, and they should stop peddling it. Nyaya dzekunyeperana and labelling each kuopposition is getting too much.

Also, I have not been in Harare of late, so where would I have found time for all this? I don’t know but I suspect someone is seeking my recall on the basis of switching floor.

What this could all be about I don’t know but some overzealous members of Zanu PF who want to push some agenda.

The rumours were started by a tweet by Tatenda Mavetera, a Proportional Representation legislator who is also an actress, talk show hostess and Mnangagwa campaigner.

Tsvangirai and MDC-T leader Douglas Mwonzora are currently at odds over procedural matters in the lead-up to the party’s congress, which was conducted in December of last year.

Norest Marara and Elias Mudzuri were among the senior members of MDC-T who were recently suspended.

Marara was rumoured to be considering taking the party’s top position.

Tsvangirai previously stated that despite his displeasure with the actions of party leader Mwonzora, he was still a member of the MDC-T.

Vincent Tsvangirai was elected to represent Glen View South in the National Assembly after the passing of her sister, Vimbai Tsvangirai-Java, a few years ago. 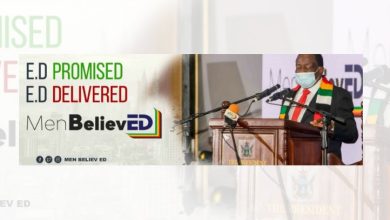 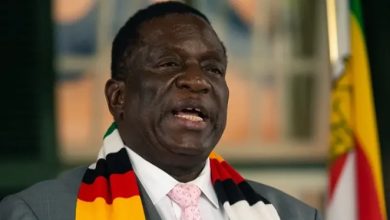 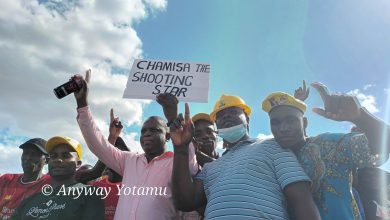 Chamisa’s CCC set for official launch ahead of 2023