The Grain Marketing Board (GMB) owes farmers US$27 million for grain deliveries and has so far paid all farmers the Zimbabwe dollar component of the payments.

This was said by Minister of Lands, Agriculture, Fisheries, Water and Rural Development, Anxious Masuka after a tour of the Bubi-Lupane Irrigation Scheme in Matabeleland North Province last week.

Masuka assured farmers that the government will soon release the foreign currency so that they get their money. He said:

The GMB owes farmers US$27 million. But they have paid all the Zimbabwe dollars.

So, if you have received the Zimbabwe dollars that’s fine. We will be paying the US dollars soon.

The chairperson of the Bubi-Lupane Irrigation Scheme Douglas Khumalo said each farmer at the irrigation scheme is supposed to receive US$370 adding to the $500 000 that has been paid. 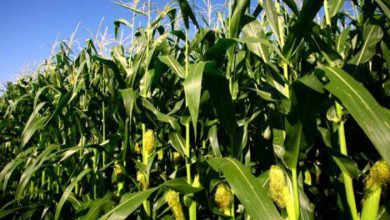