COP15 President, Huang Runqiu, has urged participants to show courage, political will, and flexibility towards the adoption of a strong and performing global biodiversity framework (GBF).

Runqui, who is also the Minister of Ecology and Environment in China, made the submission on Saturday, December 10, 2022, at the ongoing resumed 15th Conference of the Parties (COP15) to the UN Convention on Biological Diversity (CBD) holding in Montreal, Canada.

He made the submission at plenary that featured several statements by observers on the desired GBF. For instance, while Business for Nature Coalition emphasised that an ambitious GBF must ensure that the business community is rewarded or penalized for actions for or against nature conservation, Academia & Research highlighted the role of education, research, and science in guiding equitable governance of natural resources, and called for urgent transformative actions to address the biodiversity crisis.

The IUCN, on its part, urged for a true spirit of compromise and inclusiveness to overcome the current impasse in the GBF, and provide a clear path to halt species loss, even as BirdLife International, for a number of conservation organisations, called for curbing economic drivers of biodiversity loss, a comprehensive resource mobilisation package, and strong implementation mechanisms.

Further, the International Planning Committee for Food Sovereignty, representing small-scale farmers, urged including a reference to the UN Declaration on the Rights of Peasants in the GBF, just as the Finance for Biodiversity Foundation called for aligning public and private financial flows with the goals and targets of the GBF as a turning point for the financial sector.

Noting observance of the Human Rights Day, the Office of the UN High Commissioner for Human Rights called for a GBF with human rights at its core, reflecting the right to a clean, healthy, and sustainable environment, recently recognised by the UN General Assembly.

While Eric Okoree of Ghana, Chair of the Credentials Committee, presented an interim report on credentials, Turkey confirmed their intent to host COP16 in the last quarter of 2024.

Rosemary Paterson of New Zealand and Helena Brown of Antigua and Barbuda, Chairs of Working Group I and II respectively, reported on progress achieved as well as on ongoing work in contact and Friends of the Chair groups.

Budget Committee Chair, Hamdallah Zedan of Egypt, reported that the committee considered a list of staffing requirements of the Secretariat alongside other major budget items, adding that deliberations will continue. 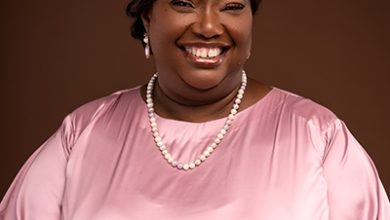 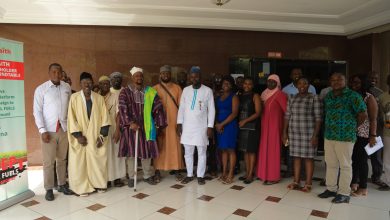 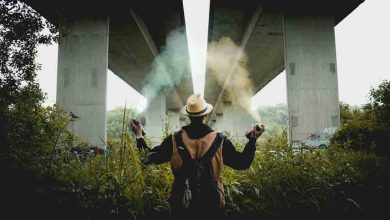