HARARE – The City of Harare’s Health Department in conjunction with the Ministry of Health and Childcare is currently conducting the second round of Polio vaccination.

The blitz, which commenced on 1 December and will end on 4 December 2022, is targetting children under the age of five including the newly born.

Philomina Chitando, who is the City of Harare’s head of Nursing Services said the vaccines will be administered at all council clinics, shopping centers, and marketplaces. Said Chitando:

This blitz is the second round of the same campaign. We are going around in communities in Harare and we also have mobile teams at bus termini, schools, creches, and markets who are carrying out this exercise.

We have 400 people providing door-to-door services, vaccinating children under the age of five including the newly born.

Children who got vaccinated for polio during the first round of the blitz in October should also come for their second doses.

The first round of the polio vaccination campaign ran between October 27 and October 30.

Polio oral vaccine is free for every child and Zimbabwe has been polio-free since 1989.

According to CDC polio, or poliomyelitis, is a disabling and life-threatening disease caused by the poliovirus.

The virus spreads from person to person and can infect a person’s spinal cord, causing paralysis. 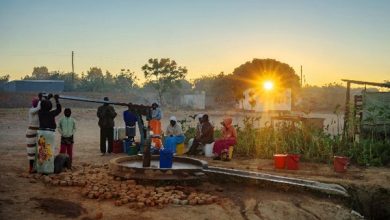 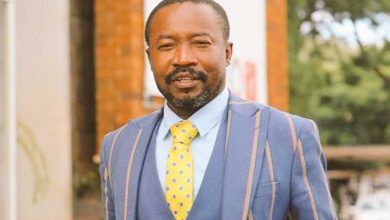 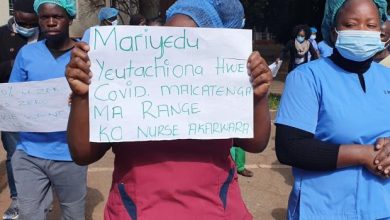 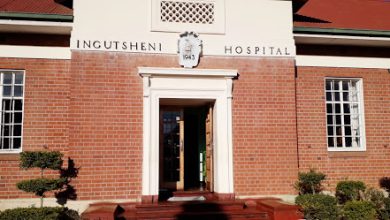